This Sunday “Mommytonk” to Perform at Flappers

ExMo Alums Shannon Noel and Stacie Burrows have recently had a baby, Mommytonk, is what they’ve named her. 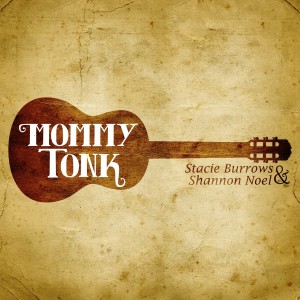 And they are already up to some good with it.

Come hear Stacie and Shannon sing their song about driving safe at Flappers in Burbank this Sunday at 5PM. Profits go to the Conor Lynch Foundation. 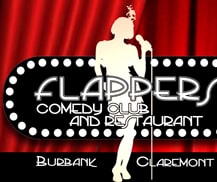 I have another passion project called Fix The Toaster, I launched a year ago, dedicated to bringing awareness to road safety. Car crashes are the #1 cause of death to kids.

Conor Lynch was a handsome young man running with his cross country team in Sherman Oaks when he was hit by a young woman who was driving distracted. Conor lost his life. He was the oldest of three boys.

His family has launched the Conor Lynch Foundation and my family will be running it on October 27th.

Conor’s mom will be at Flappers this Sunday.

I’m not sure who else is in the line up but you know if Mommytonk is part of it, it will be fabulous.

Plus, what a great cause.

And a great way to kick off National Walk/Bike to School Day coming up this Wednesday.

Hope to see you at Flappers this Sunday.