Notes From a “Good Girl”

Tonight as I slowly followed my 2 year-old, wearing only a diaper daughter outside, I told her it was not time to play, it was time to come inside.

Her eyes, narrowed and sparkled, followed by a smile.

Good, I thought, tell me no. 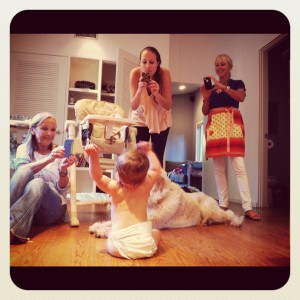 My daughter being captured by her matriarchs.

She then careened down the driveway pushing a toy fast with a little rebel yell.

Right after that I made the kids come inside knowing that I don’t want to raise a child who doesn’t listen. But when I think of some of my friends who didn’t listen, if I am really, really honest with you, they had a lot more fun then me.

And, I must also admit, they have turned into pretty well adjusted adults. 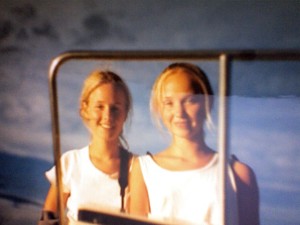 Me and a cousin on a boat in the midwest. 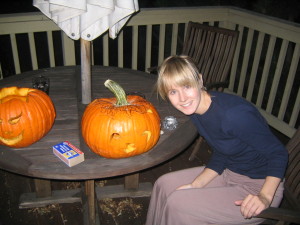 I was very mature. I listened and obeyed. I never questioned. Never. Not even in college.

It actually wasn’t until meeting my husband that I began to question authority and what someone was spitting out at me something they titled, a fact. My husband is Jewish and was brought up in a family where it was OK to argue his point. It wasn’t really arguing, ironically. It was discussing ideas.

I was brought up to sit up straight at the table and not talk with your mouth full.

There was never debate.

But there were arguments.

I have only met a few souls who I have deemed truly untamable. I remember watching them, enviously, when I was a teenager, interacting with their parents. The playful way in which they would interact. I think possibly, their parents didn’t think what they were doing was perhaps bad and again these are people who are now great adults.

I was told over and over again at how “good” I was by adults.

But the problem I’m finding is that I’m feeling, too often, bad.

It’s OK, he gently tells me, you can figure it out, I’ll love you who ever that is.

I want to rebel, only I’m not too old, but I have lots of little lives that depend on me. My rebellion is coming in small, possibly ridiculous to you ways. For example, I don’t care if my kids say fart.

My husband was brought up in a family where curse words held little power. My 71 year-old mother in law tosses around the f word as if were no big deal.

Why should I care if my kids giggle hilariously over talking about poop? What the hell do I care about that?

I care far greater over the way my son treats other children. And by the way, when my 3 year-old started saying “Fuck it poopy man” I’m pretty sure he learned that from me and not Diego.

I wish I hadn’t spent so much time trying to be good.

I wish I had stayed out later. 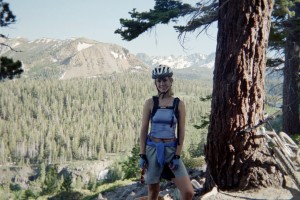 I talked to another woman recently who was a “good girl” just like me.

Under a beautiful setting LA sun we realized we came from similar upbringings.

We were the girls trying so hard to be good because other things were happening that were, well, bad.

Sometimes I find myself, relentlessly, riding my oldest son, who reminds me a lot of myself at that age. Wanting him to mind his table manners. I find myself confused by his abrasive ways of stating his opinions, clashing with my upbringing.

I cringed lately when my husband said, “I had been so good about working out,” recently. Don’t call me good, I spat in my head.

About a year ago, we were at my son’s graduation from a class. A balloon maker was there.

As the children kept jumping up and down the balloon maker kept saying, “Please, sit down, be good like that little boy,” and he pointed to my son.

Yet, he kept giving the balloons to the other children who made more noise or refused to sit.

After 10 minutes I wanted to scream at him, give my child a fucking balloon!

Finally, he gave my child a balloon.

I hissed to my husband, “What is the point of being good?”

Perhaps this is deeply cynical and unapologetically tidy.

But like I said, I’m going through a rebellious streak. 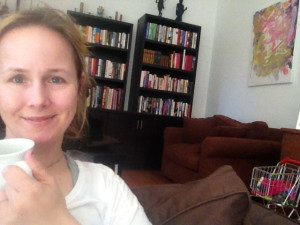 Find Me On Mom.Me Now 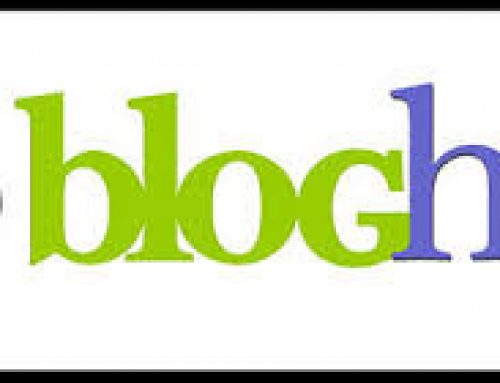 Expressing Motherhood is Headed to BlogHer 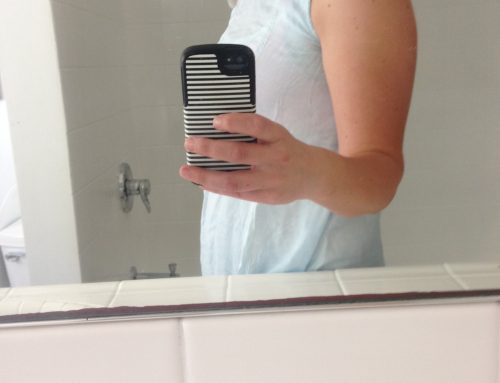 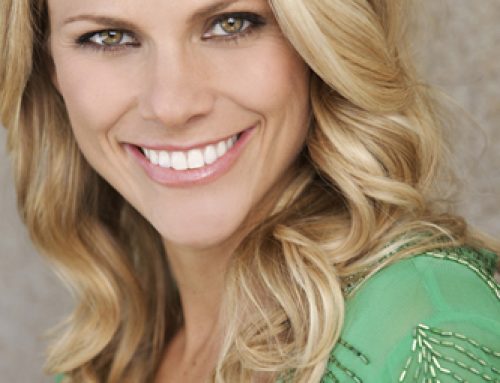 Heart Matters: My Path Having an SVT 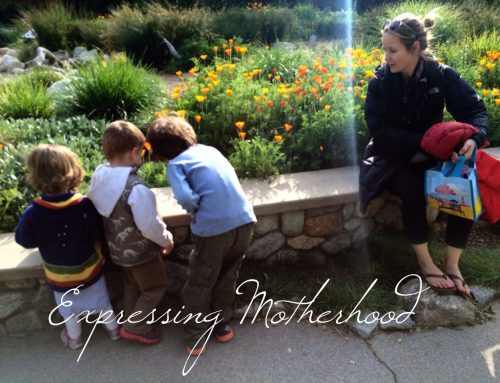 My Child Took Over When I Needed Him Too