Meet Susanna Morgan. She will be performing in our upcoming Hollywood show. She had the last audience roaring with laughter and I’m betting will do the same again. 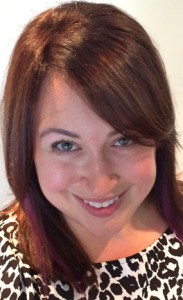 1. How did you hear about ExMo?
I heard about ExMo through Sarah Maizes, who’s a writer in one of my “secret” Facebook groups for Southern California Mom Bloggers. She’s an alum, writer and all around fabulous person.
2. How many kids do you have? Do you work outside of the home?
I have two boys, six and nine. I work, but inside my home. I’m a featured blogger for DivorcedMoms.com, where I write about being, well, a divorced mom, parenting and relationships. I try and do so with a dose of humor and reality but sometimes stuff just sucks and has to be addressed as such too.


3. How do you express yourself creatively?
I recently had some sort of approaching 40 crisis and dyed parts of my hair purple. I LOVE it. I’ve also been pondering a tattoo but can’t pull the trigger (on the tattoo gun). I enjoy performing in spoken word performances and oversharing on Facebook, Twitter and my blog. I’d actually really like to start crafting or creating in some other way. I am attending a canning party soon, so maybe I’ll be a creative prepper.
4. Have you ever performed before? In ExMo or other shows.
This will be my second time performing in Expressing Motherhood (both times talking about sex) and I performed this past Fall in Spark Off Rose on the topic of “Lie, Cheat and Steal.” Um, which was also sort of about sex. Or lack of and/or with other people. And the end of my marriage. I have boundary issues in sharing.
5. What do you love about being a mom in LA? What do you find challenging?
I love the weather and diversity of L.A.! Nope, hate L.A., but that’s what you’re supposed to say. I’m slowly venturing out of my west side bubble and discovering more neighborhoods  I like better, and, through ExMo alums/friends I’ve found a whole spoken work performance scene that I dig and keeps me more sane for daytime parenting. I do like that these is a lot to do in L.A. with kiddos, but the traffic and layout of the city make it a major challenge to do so without some sort of military level planning to avoid traffic, street closures, political protests, etc.
Lindsay2014-01-02T17:09:46-08:00January 2, 2014|Behind The Scenes, Performers| 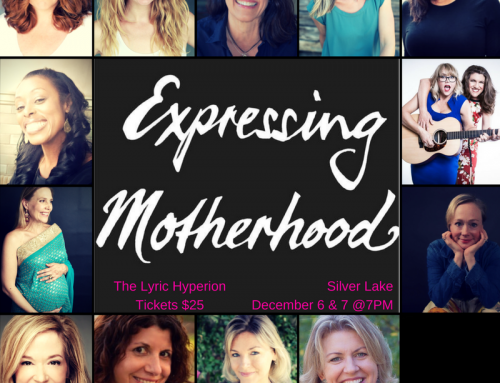 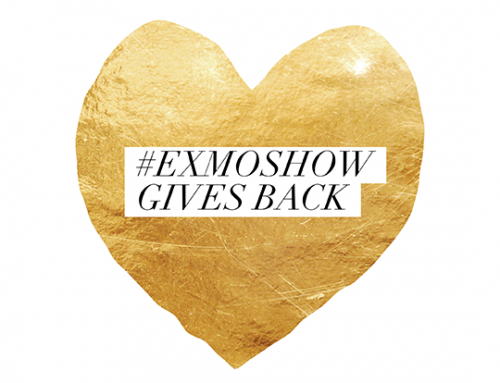 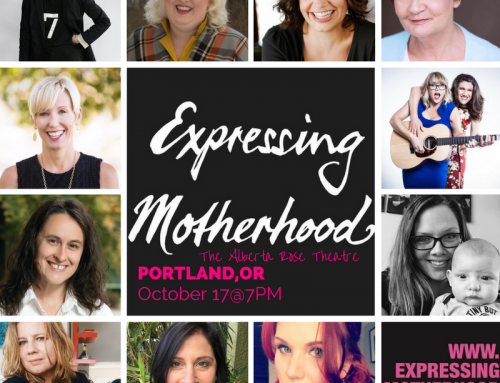 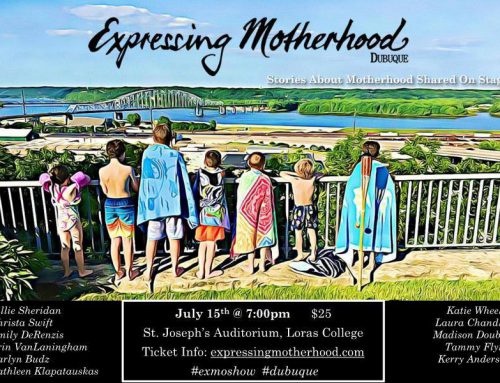