For the Love. Of No Money.

When Jessica and I started Expressing Motherhood back in 2008 it was an idea born out of a searing desire to be creative again.

I had a personal blog up, since 2006, talking about any and everything and I watched as a few other moms online began starting their own businesses. One friend in Seattle opened up a photography business. Another in Sioux Falls, SD started her own children’s clothing line. I kept feeling like there was something they had that I must not. Then I realized I really had nothing to lose. It would be our own money involved and I kept assuring Jessica that I couldn’t promise her, well anything other then a really good time.

So we rented a theatre.

My mom flew in to help us sell tickets.

We made cookies to sell at each show. Our opening night we had about 5 people in the audience and two taped off seats for an agent from some big LA agency. Yeesh.

Never heard from the agent but the show resonated and the next show we did sold out.

And those have always been the people we’ve wanted to connect with.

By the next year we had taken it to NYC. And we sold out again. Every single night. 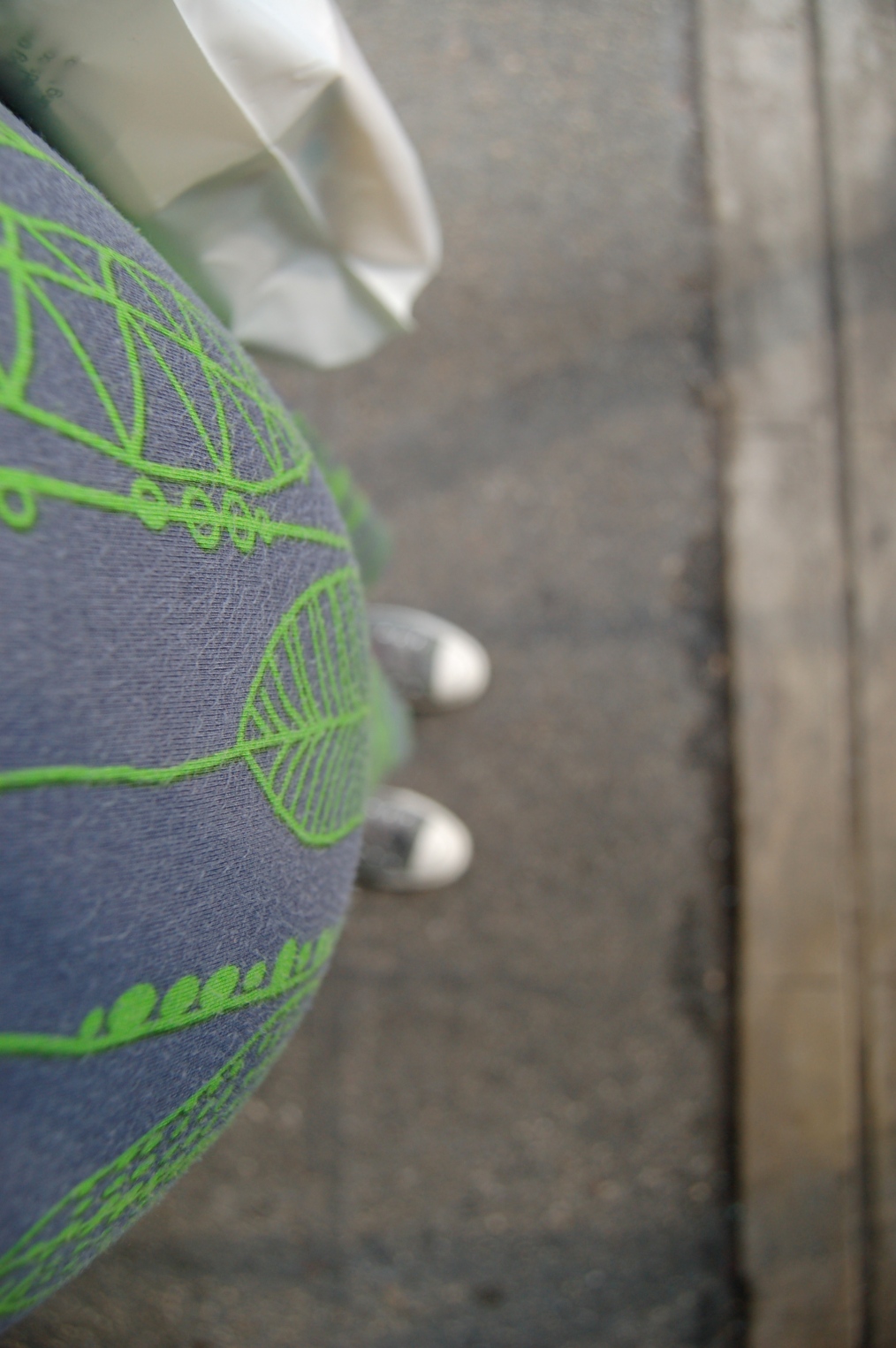 There have been times when people become interested in our show. Interested in making money off of it. But I guess, honestly, that hasn’t been our goal.

I shut down my personal blog and shied away from bloggers.

Sometimes I have become frustrated with my own lack of time, having given birth to two children since 2008. And sometimes I get frustrated at my own 13 year-old althernative self who says “F#$ that I don’t have to do what you tell me.”

I had a theatre booked in the summer 0f 2011 and I was going to hold an open mic night. But being 9 months pregnant and having Jessica out of town I physically knew it would not work out.

This show could continue on forever at the pace it has been going and I will feel fulfilled.

Sometimes, yes, frustrated that I might not have done x,y and z. But I’ve never been an x,y and z kind of girl. 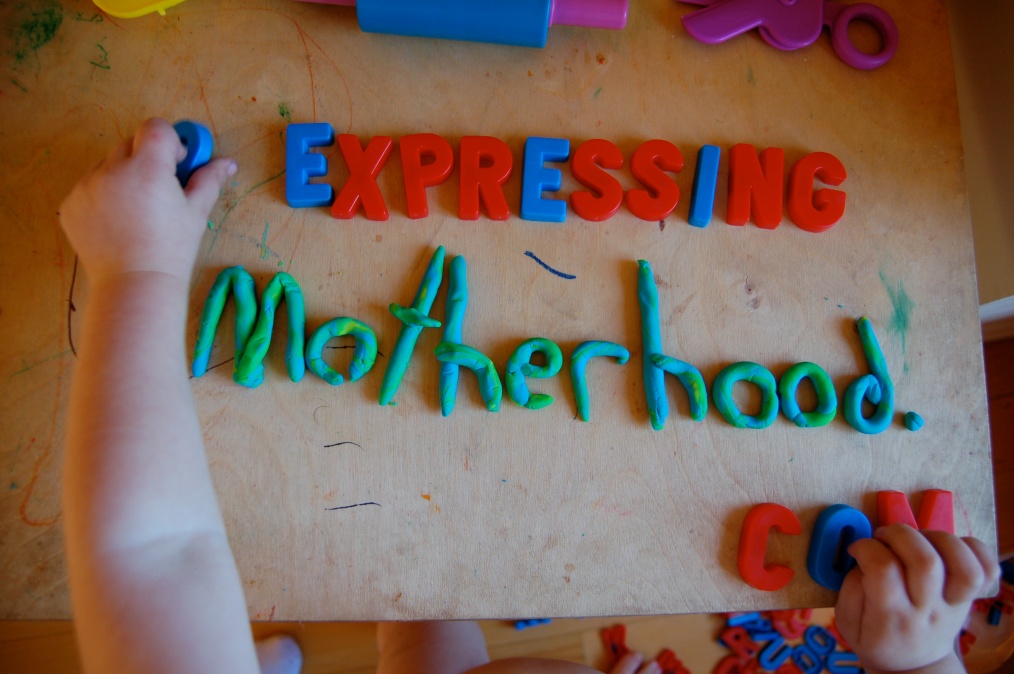