As I drove home from the first rehearsal I was listening to something on 89.9. They were talking about how there were so few great roles for women in Hollywood that they were having a hard time coming up with enough nominations for the Oscars. 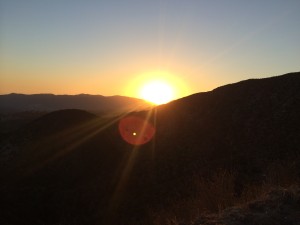 I had just left a room full of LA women whose stories were all bold and swept you up, tossed you around and left you shaken but for the better. 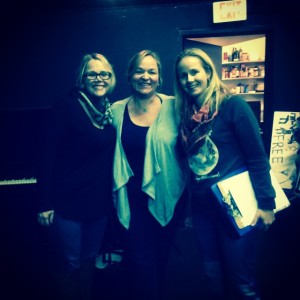 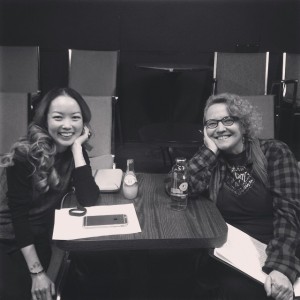 Women, some of which have worked in the entertainment industry or been married to men who have. I wanted to scream into the radio, I have those stories, in a small theatre in SilverLake!

Today’s rehearsal had us all listening. It was really, really good. 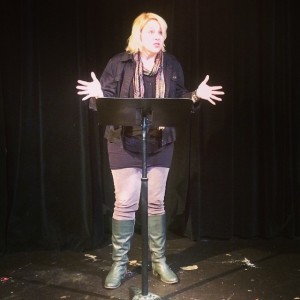 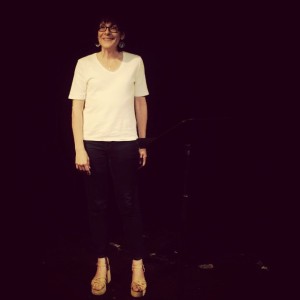 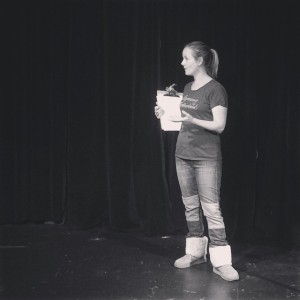 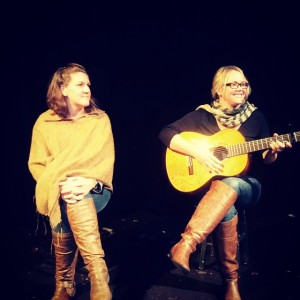 Expressing Motherhood is not on the mainstream radar of LA(I love being the underdog) but damn this show should sell out.

These women are fantastic.