Join Expressing Motherhood on April 2nd from 11:00AM – 11:30AM as I will be speaking with LA mom Jeri Dye Lynch about distracted driving. 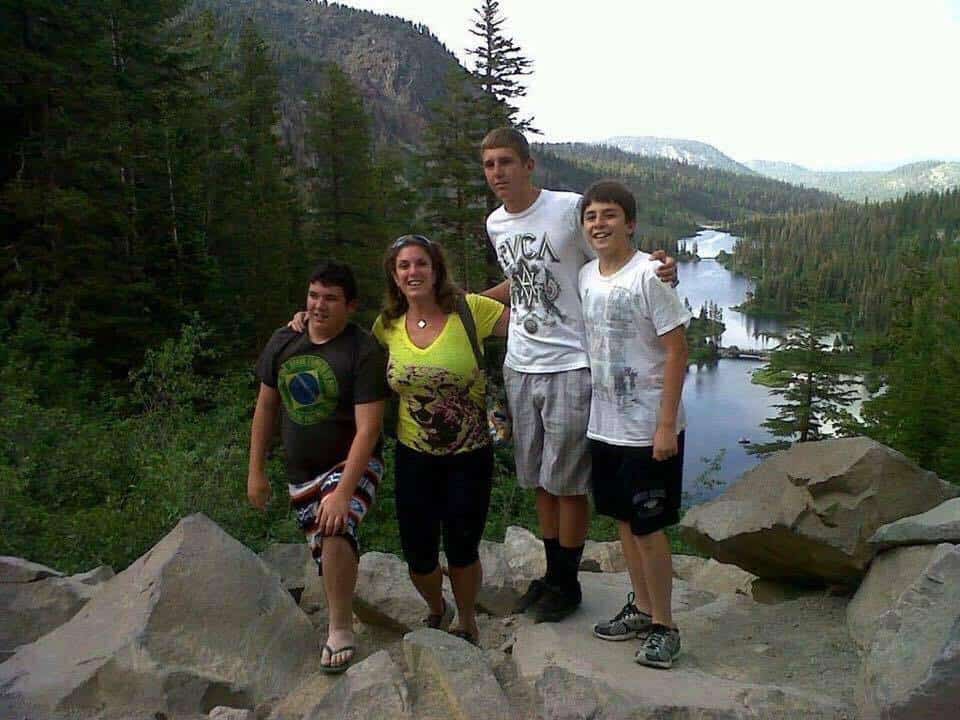 Jeri has lived a mother’s nightmare, her son Conor was killed by a distracted driver, while he was running with his cross country team here in Los Angeles. 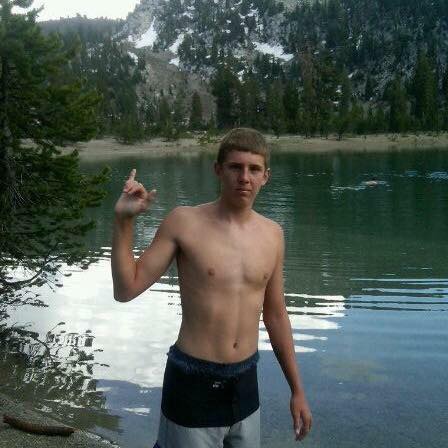 Jeri Dye Lynch, President and Founder of the Conor Lynch Foundation, became a pedestrian and driver safety advocate in 2010 after her 16 year old son, Conor, was killed by a distracted driver on October 19, 2010.  He was training with his high school’s cross country track team. Since Conor’s untimely death, Jeri has advocated both locally and nationally to bring awareness to the dangers of distracted driving. 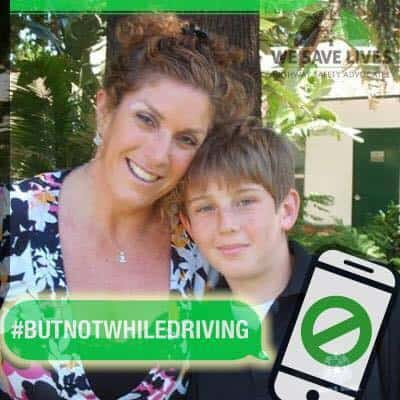 The Conor Lynch Foundation partners and works with many other groups promoting street safety and Jeri actively participates in the Steering Committee for LA Walks and the Advisory Committee for We Save Lives.  Jeri was also an honored recipient of the 25th Anniversary 2015 Pioneer Women Awards, for being a woman of influence, leading the way in making the streets of Los Angeles a better place for everyone.”

Not just a runner, Conor was a triathlete as well as an accomplished skier, surfer and basketball player. As a child, he was a Cub Scout and played AYSO soccer, club basketball and Sherman Oaks Little League Baseball. He also played tackle football with the South Valley Raiders and freshman football at Notre Dame High School. He competed in the Hansen Dam Triathlon and the Pacific Triathlon. Just two days before his passing, he and a friend biked from Sherman Oaks to Santa Monica, as he often liked to do. 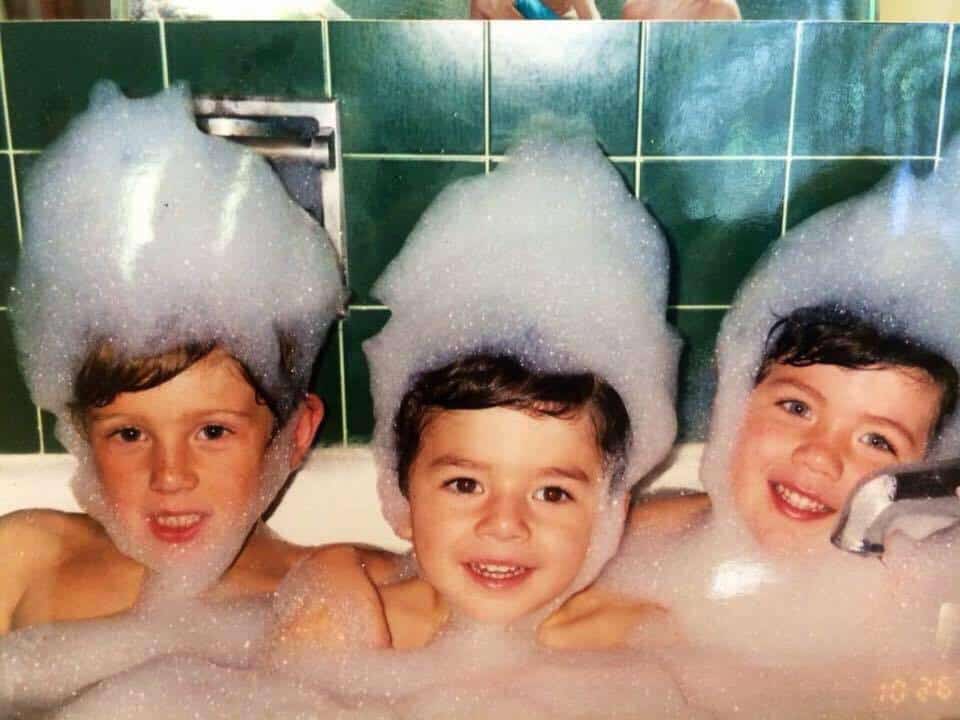 Jeri has taken her grief and channeled it into becoming a dynamic advocate for road safety. I met Jeri via my own road safety work. I have been passionate about road safety for over a decade now. I lost my closest LA girlfriend to a car crash on May 1st, 2008 and have felt compelled to try and bring attention to this worldwide epidemic that is met with far too much apathy.

According to the NCS:

Each death is 100% preventable. From cell phones to dashboard infotainment systems to evolving voice command features – all pose a threat to our safety. Just one second of your attention is all takes to change a life forever.

Distracted Driving Awareness Month in April is a united effort to recognize and eliminate preventable deaths from distracted driving. Join us to help save lives.”