Expressing Motherhood just wrapped our 2018 year, thank you to everyone for continuing to support this community. 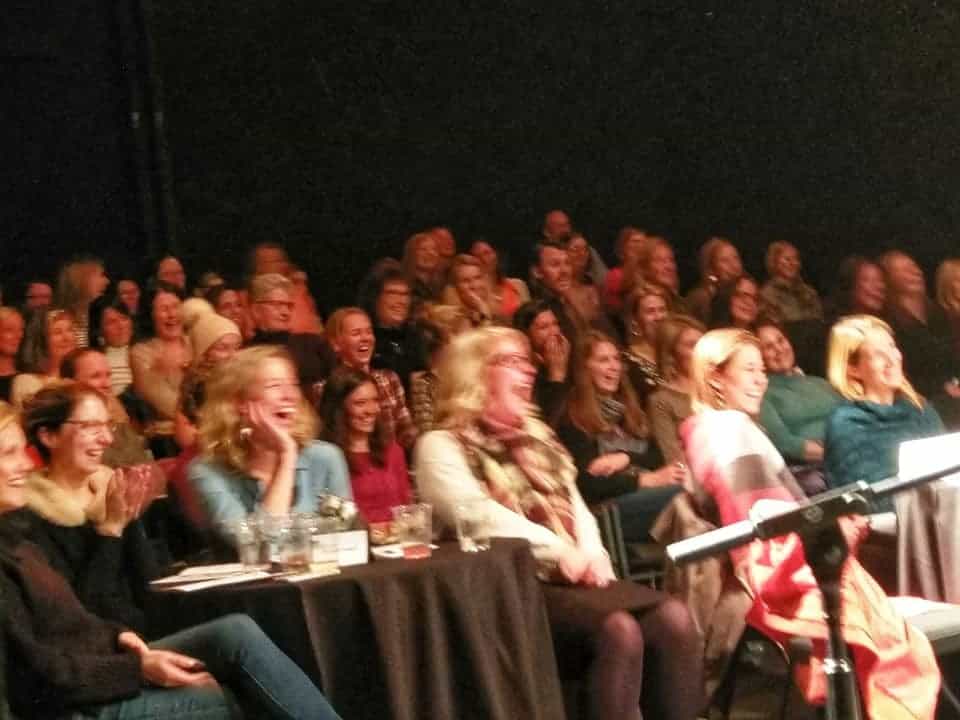 What a treat to have been able to take the show to Portland, Oregon again this year and Burlington, Vermont for the first time this year. Thank you, all of the shows are available for your listening on our podcast. Please subscribe and leave a review.

I have been receiving the most emails ever asking me for more shows. It’s flattering.

While I try to figure out how to make it possible I’m happy to announce I’m going to bring you LA residents shows January- earlyMay of 2019.

Our city has endured a lot and I was amazed that all of the shows remained sold out despite the catastrophic shootings and fires. Perhaps we need to gather and share our stories even more.

So think of these shows as your monthly therapy sessions with your friends. I’m going to post tickets to these shows before they are even cast as the shows just keep selling out and I really want this to feel like an event you get to go to once a month. 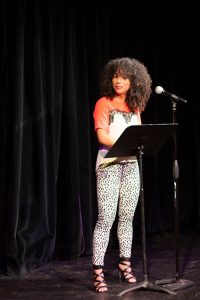 The submissions will be accepted soon so I don’t go crazy but here is the information.

ALL SUBMISSIONS FOR FEBRUARY, MARCH, APRIL shows will be accepted December 10th – 12th.

Each month will consist of a new cast. Please let me know which show you are available form.

All shows will be at The Lyric Hyperion in Silver Lake.

For details on what I’m looking for please see Submissions.

All submissions should be sent to la(at)expressingmotherhood.com December 10th – 12th 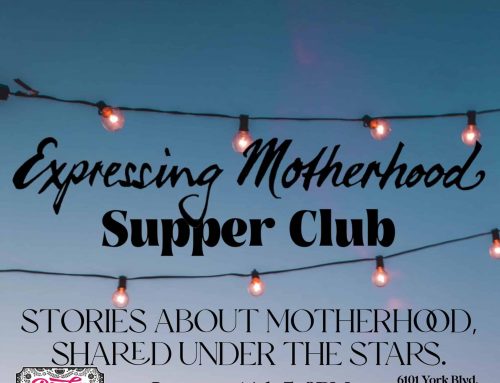 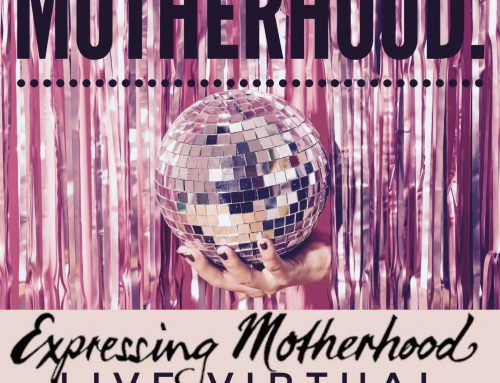 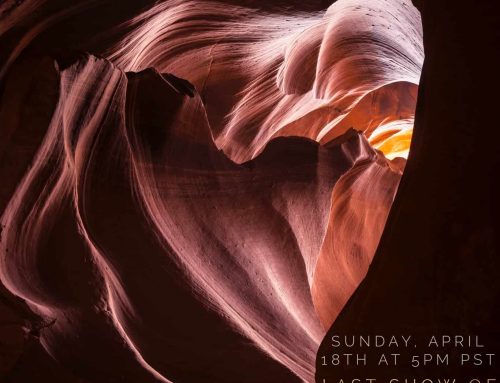 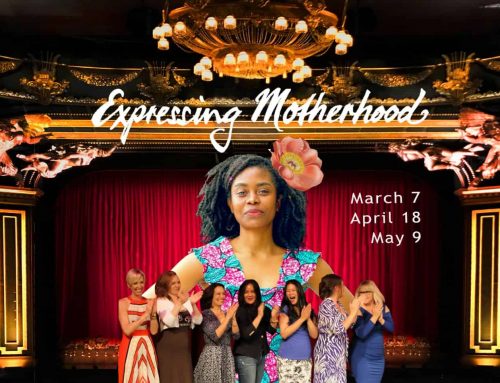