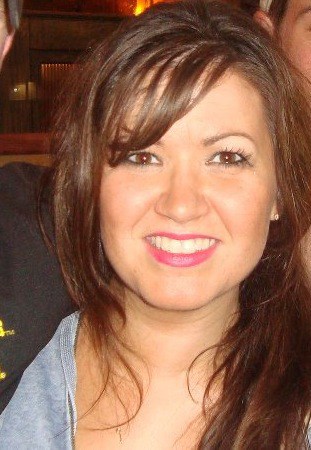 Amanda..The Roommate who went along with my plan!

I am from Southeastern Michigan, so Chicago is very, very close…you can actually make it a day trip. But, I had never made it to Chicago until I was in college.

My roommate Amanda and I were in the middle of midterms and we had headed to TGIFriday’s for a meal we could afford…. an appetizer split between us.

We were burnt out.

I am not sure how the conversation went the way it did, but eventually I suggested something spontaneous…sporadic…crazy.

Where we were sitting in Ann Arbor that day, we could see I-94 that headed straight to Chicago. I had a penny in my hand and basically gave Amanda a “Hey..I know what we’re going to do today” kind of thing.

“I’m going to flip this coin. Heads…we get straight on the freeway and go directly to Chicago for the night…straight from this table. No packing. Tails..we’ll go back to the apartment and go on with our normal test-filled lives.”

She wasn’t buying it. But, being the salesperson I am (or the controlling boss, whatever you prefer), I convinced her we needed a break, and Chicago would be the best place to do it.

So, I flipped the coin.

Amanda did a good job of making me understand how important a clean pair of underwear and a toothbrush would be, so we went as fast as we could back home and grabbed a few basic necessities.

Then to Chicago we drove. 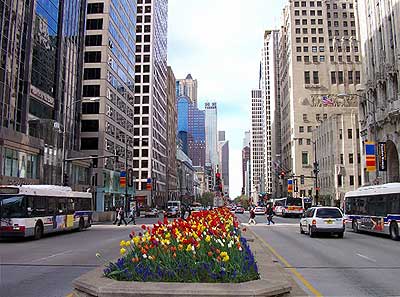 On the way there, we made our plans to call in sick to work in the morning ..we left our textbooks at home and had probably some great girl talk about how crazy this way, how irresponsible, how insanely fun.

We made it to Chicago…drove around until we found a hotel we could afford..or at least put on a credit card that would take us 10 years to pay off…and shopped Michigan Avenue.

I know we had fun..I know I kept hitting her in the legs with my shopping bags and I know we laughed and tried a new restaurant or two (all being put on previously mentioned credit card).

I sometimes like to do spontaneous things…this one went really well, except for the fact I lost my job due to it.   At the time, I was working at a State Mental Prison..I was an assistant in the department of NGRI (Not Guilty By Reason Of Insanity, which would be an amazing post separately)…and I thought it was a wise idea to confess my calling in sick to my hip supervisor, for a spontaneous girl trip to The Windy City.

Yeah..not so much. That same week, they decided not to renew my contract.

I have no regrets. I had a great time, had a single days rest and broke a few ‘rules.’

My first memory of Chicago is a spectacular one.

Heading back in the fall with Expressing Motherhood excites me greatly…and our hotel is booked. 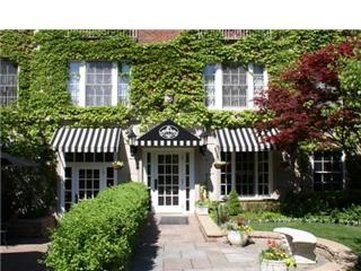 We’re staying at The Best Western Plus, Hawthorne Terrace and they’ve graciously given an “Expressing Motherhood Rate.” If you’re traveling to Chicago to see the show in the Fall…I say take full advantage of this discount!

Book today…all the details are below.
See you in Chicago!

“The Expressing Motherhood Rate”
$139.00/Night Double 2 Queen Bed Room
There are only 8 rooms available at this rate!!
You can get this discount (pending room availability) through 9/13/13.
Contact: Suzie