I could not be more excited that most of my closest college girlfriends will be coming to see Expressing Motherhood in Chicago. 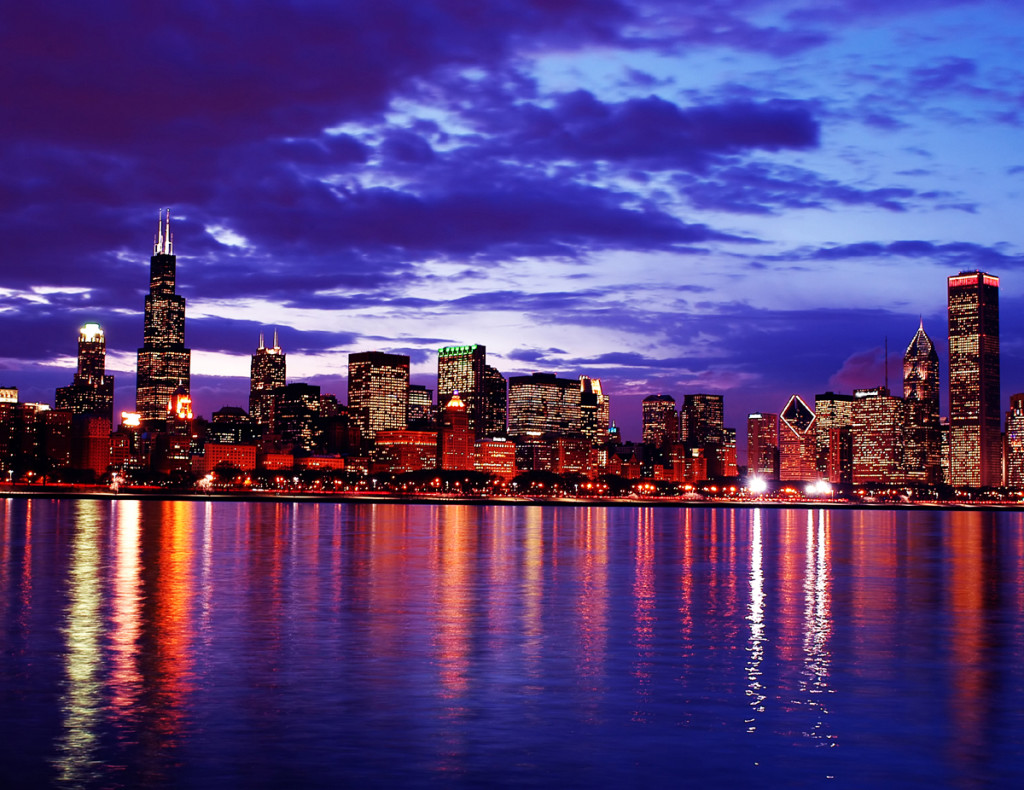 Whether it’s via plane or car these ladies are getting it done and I’m thrilled to see them. 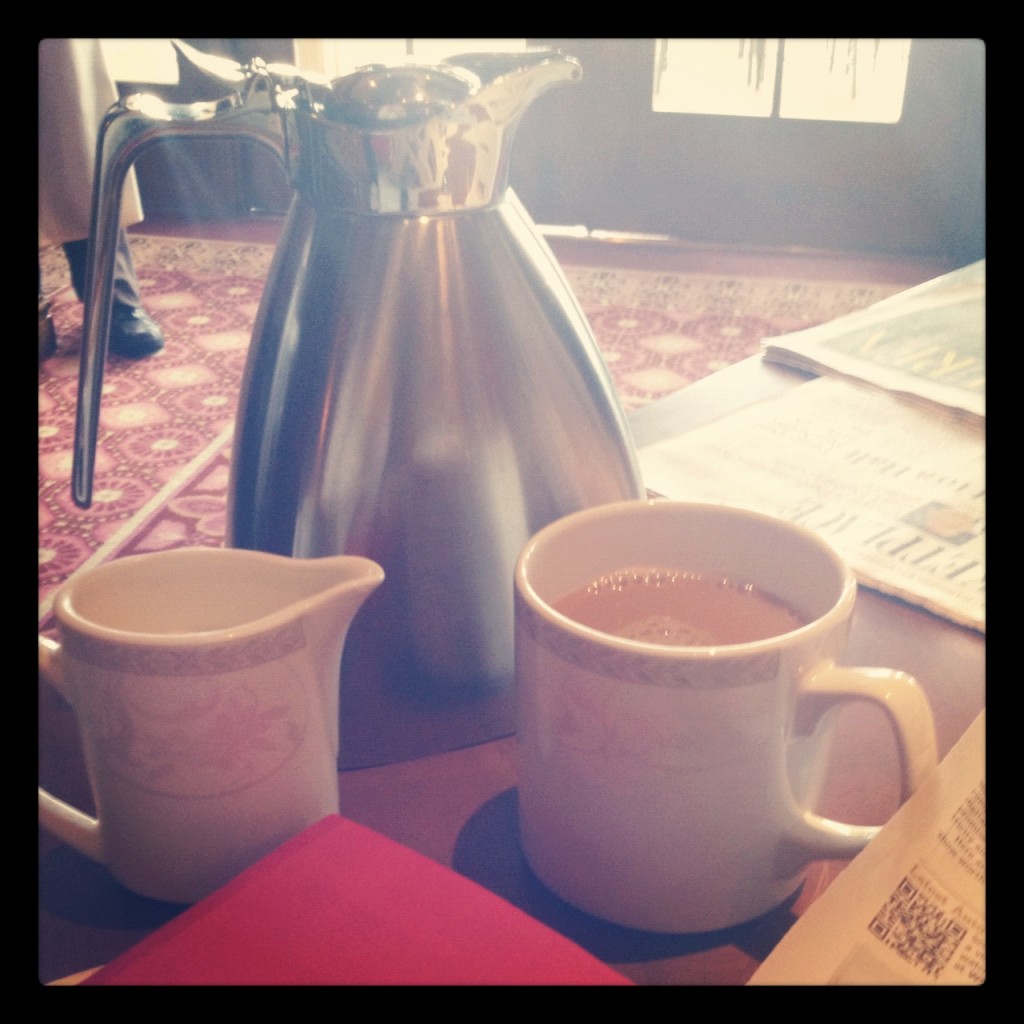 I’m also thrilled to have coffee and read the paper in the mornings….uninterrupted…woo-hoo!

So thrilled that I already booked us a table at 5PM on Saturday at a restaurant that is close to the theatre. Stage 773 has a site that suggests nearby restaurants.

If you are looking for a room look into the Hawthorne Terrace or as it should be called for the weekend, The Expressing Motherhood Hotel. It’s going to be all about the pump and dump ladies. Or just get a room and go to bed right after the show and sleep in, that too is pretty dreamy. Don’t forget to mention the “Expressing Motherhood” deal! 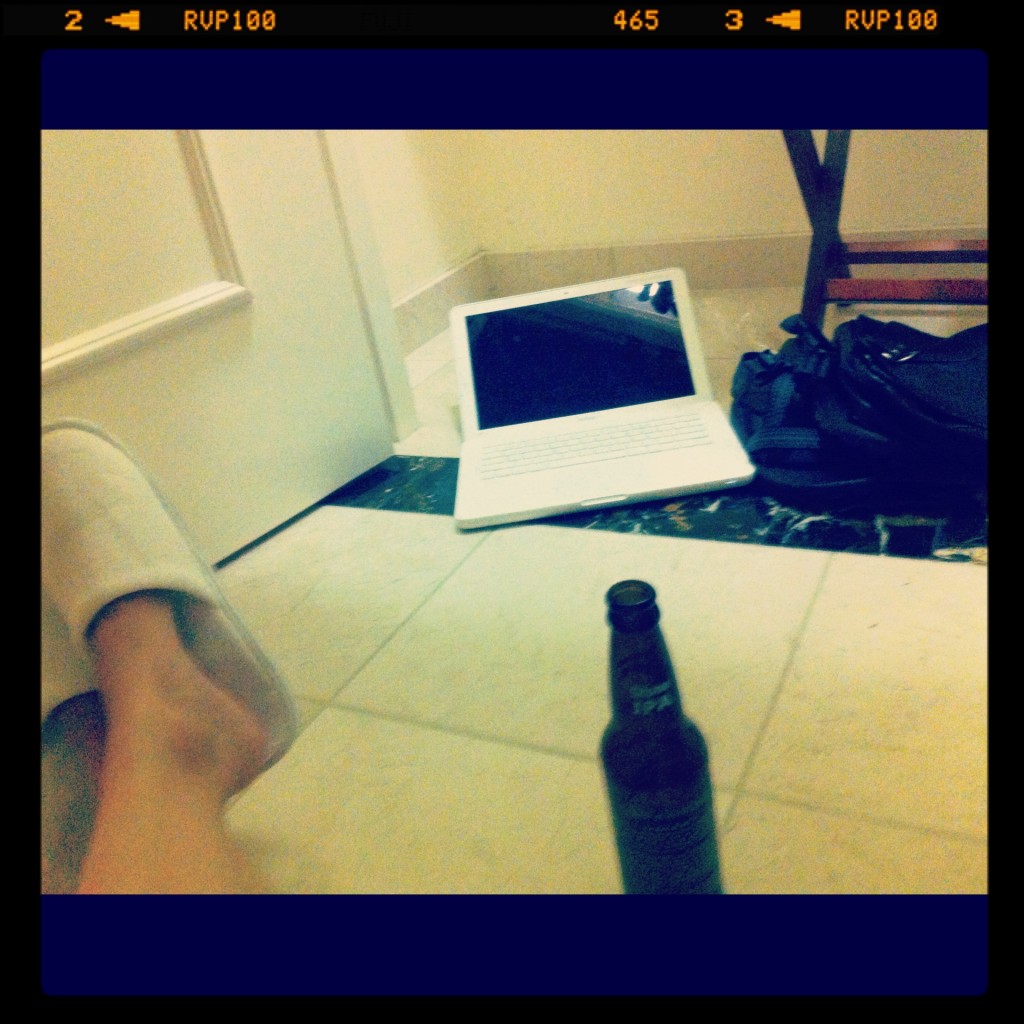 Getting a room without kids means you don’t have to drink in the bathroom after they go to bed before you. #awesome

Tickets are on sale now for all 4 of our shows.

Get to know our Chicago cast here.

New, amazing, shirts and sweatshirts along with swanky new coffee mugs will be rolled out for the Chicago crew. 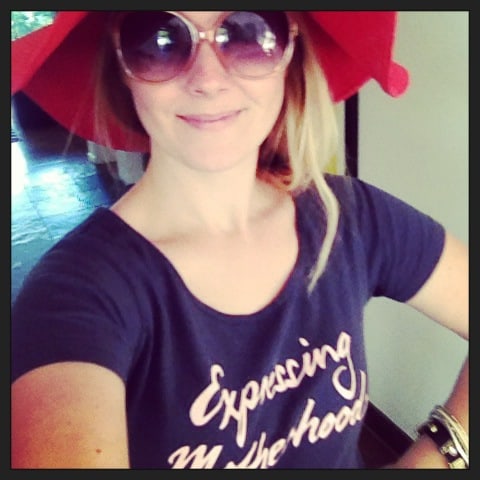 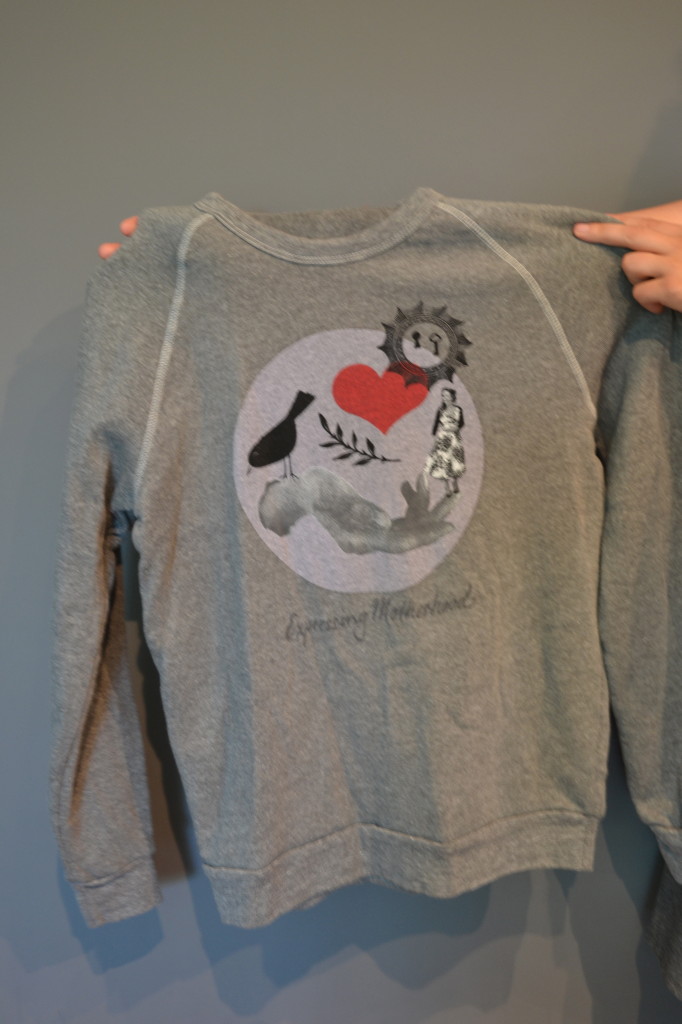 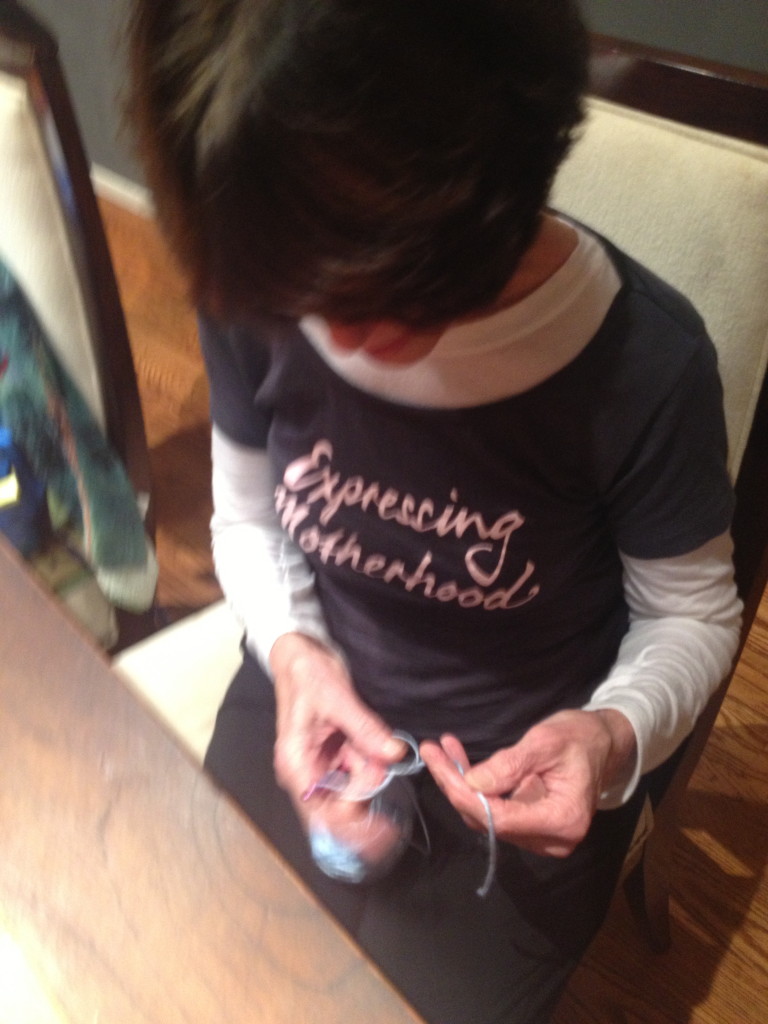 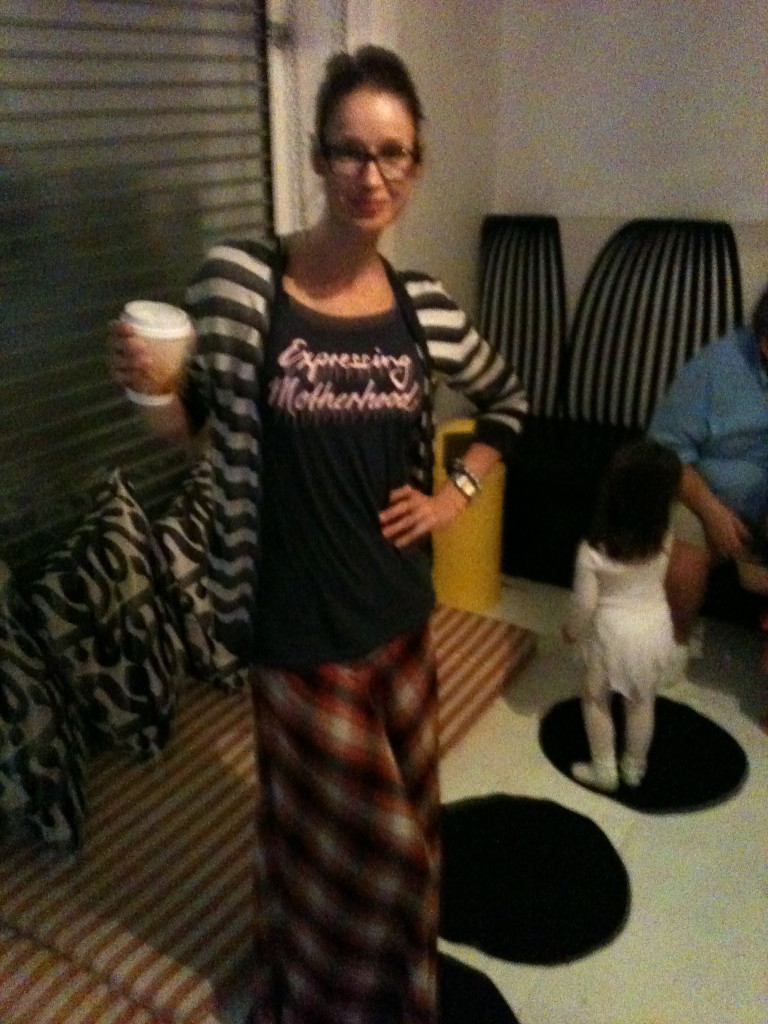 It’s a great excuse to get some friends together and meet up in the city, watch a show and stay up late talking and talking.

At least that’s what I did in NYC when we took the show there. I was pregnant and stone cold sober but so excited to see old friends who flew in or re-connect with friend who lived there I’d stay up late just catching up with them.

It was so fulfilling and fun.

Let us know if there is any information you are needing to make your girls weekend a go.