Expressing Motherhood is the stage show that has been showcasing people sharing their stories about motherhood onstage since 2008.

Please join our email list to stay up to date with future shows and submissions. Email lindsay@expressingmotherhood and please provide your email address.

Since NYC, Expressing Motherhood has gone to cities all over the nation such as Boston, Chicago, Sioux Falls, San Francisco, Santa Barbara, Louisville, Tacoma, Dubuque and Portland. The show also has a Podcast, is on Spotify & has been watched at homes across the country via DVDs and live-streamed shows.

The show was built for the non-famous, non-published, and people dying to get out and express themselves. The first person cast was a gay father. The average cast consists of ten people, and for each show the cast changes. People submit their stories and performers are chosen based on the power of their stories.

To date, over 10,000 seats have been filled to see the show, almost 300 people have performed in it, and countless spirits filled because of it. 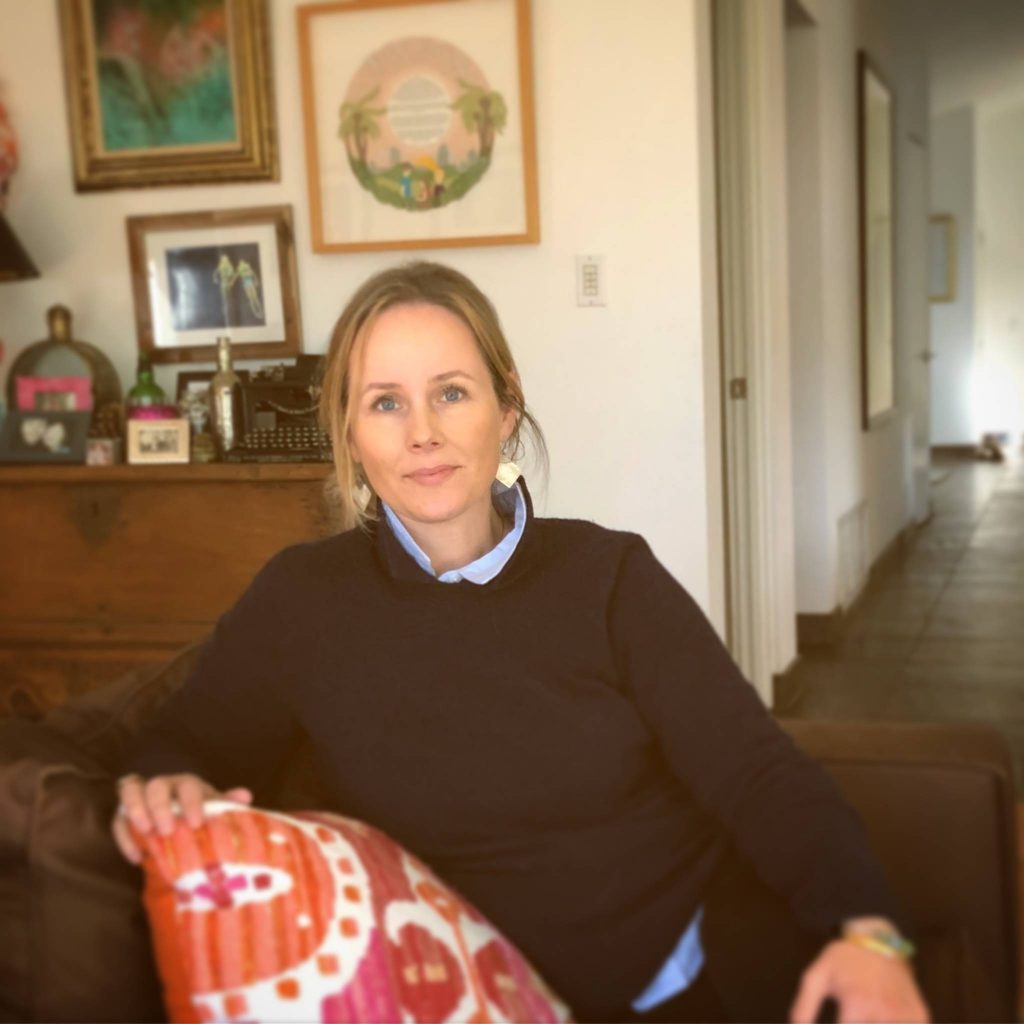 Lindsay has three kids and created the show as a means to be creative and also meet fellow creative moms.

She was born in Los Angeles and was moved around the country with her family(corporate brat) spending most of her years in South Dakota and Iowa. She is now back in Los Angeles raising her kids in the complex, creative, maddening city she  calls home.

Her short film “Meg” was chosen to be a part of the LA Short Film Festival.

She has written for Fix The Toaster, What The Flicka, She Buys Cars, Mom.Me, The Friendship Dialogues and MomsLA.

She loves Expressing Motherhood and thinks it’s kept her sane despite tendencies for people in her family to lose their sanity. 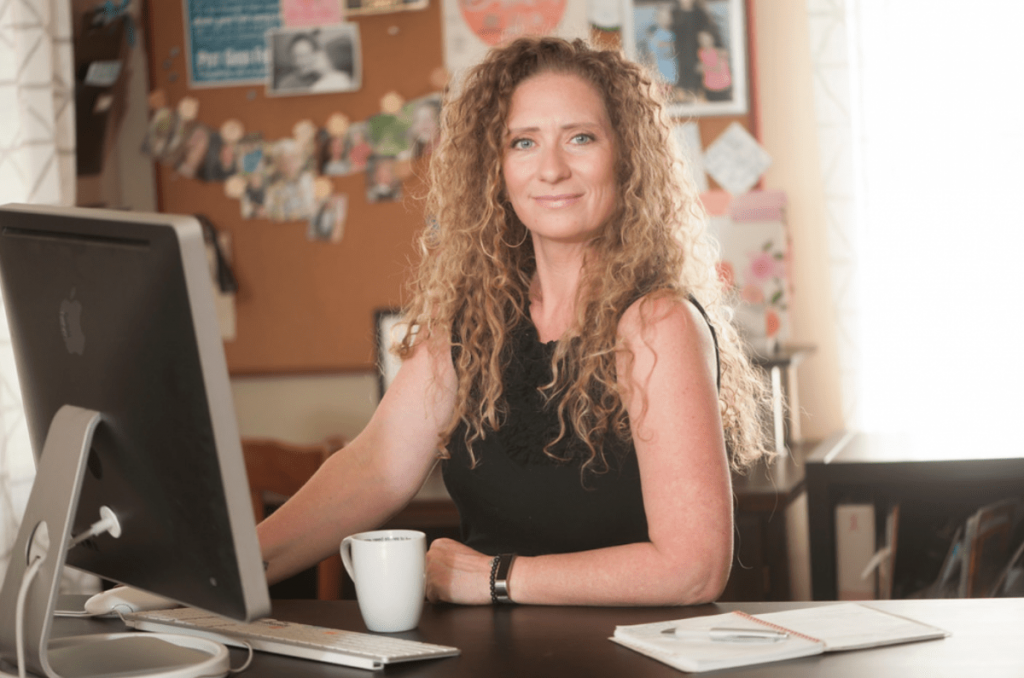 Jessica is a former producer and now she writes for BurbankMom a hyper-local blog that focuses on all things Burbank.

Jessica previously worked as an Associate Producer at The Hallmark Channel. She is also the founder of The Rose Run and The Strength of A Rose Foundation. SOAR Foundation is a non-profit that raises funds in the name of her mother, Rose Marie Hunt, who lost her battle with breast cancer in 2009. They have raised over $200,000 for The University of Michigan Cancer Center and for The Disney Family Cancer Center here in Burbank.

She has also directed/Produced and edited a documentary featured at The Cleveland International Film Festival titled LaffeyMen. This doc is about her grandfather’s experience in WWII.

She’s also the Girl Scout Leader and Softball Coach, we think she’ll run for mayor of Burbank soon in her free time.