Expressing Motherhood is entering its 9th year of shows. 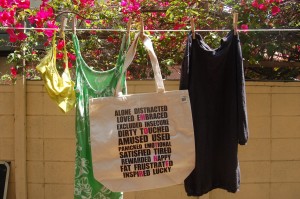 Submissions will be accepted for Santa Barbara and Santa Monica in January. Please see submissions for details. 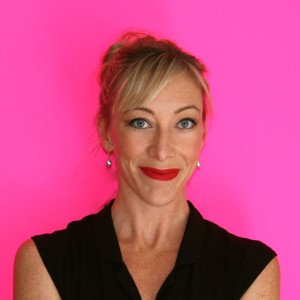 The upcoming South Bay show, which will also take place in January, is already half way SOLD OUT. 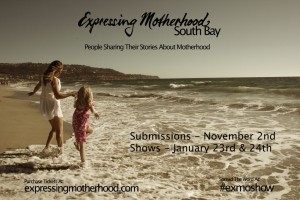 Tickets for the February Silver Lake show are now on sale. 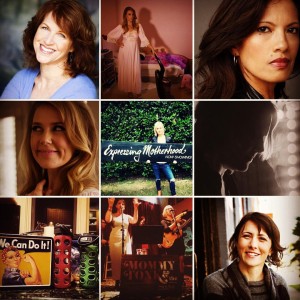 A big thank you to all who have supported Expressing Motherhood for 8 years nows. Exciting things are in the works which will be announced soon.

If you are interested in being a Local Producer and bringing Expressing Motherhood to your city please reach out to me at lindsay(at)expressing motherhood.com

This fall my husband and I lost our beloved friend Marcel Langenegger. He was a former neighbor. Our kids played together as he hand wrote the Expressing Motherhood logo that we have used for years. His widow, my dear friend, Nete Oernsholt, has done most of our graphics for years. I would have her daughter over in exchange for her work. 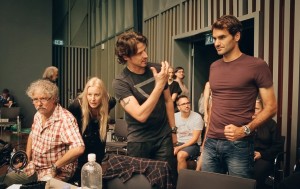 I’m honored that some of his creativity and passion went into Expressing Motherhood. He was an acclaimed international director and yet one sunny afternoon in the Hollywood Hills, he wrote our logo, with his shirt off I must add. He and his wife and our children played together at the time.

Creative collaboration is the heart and soul of Expressing Motherhood.  I’m forever grateful to have known him. 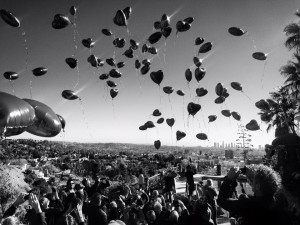 A photo I took at his memorial.